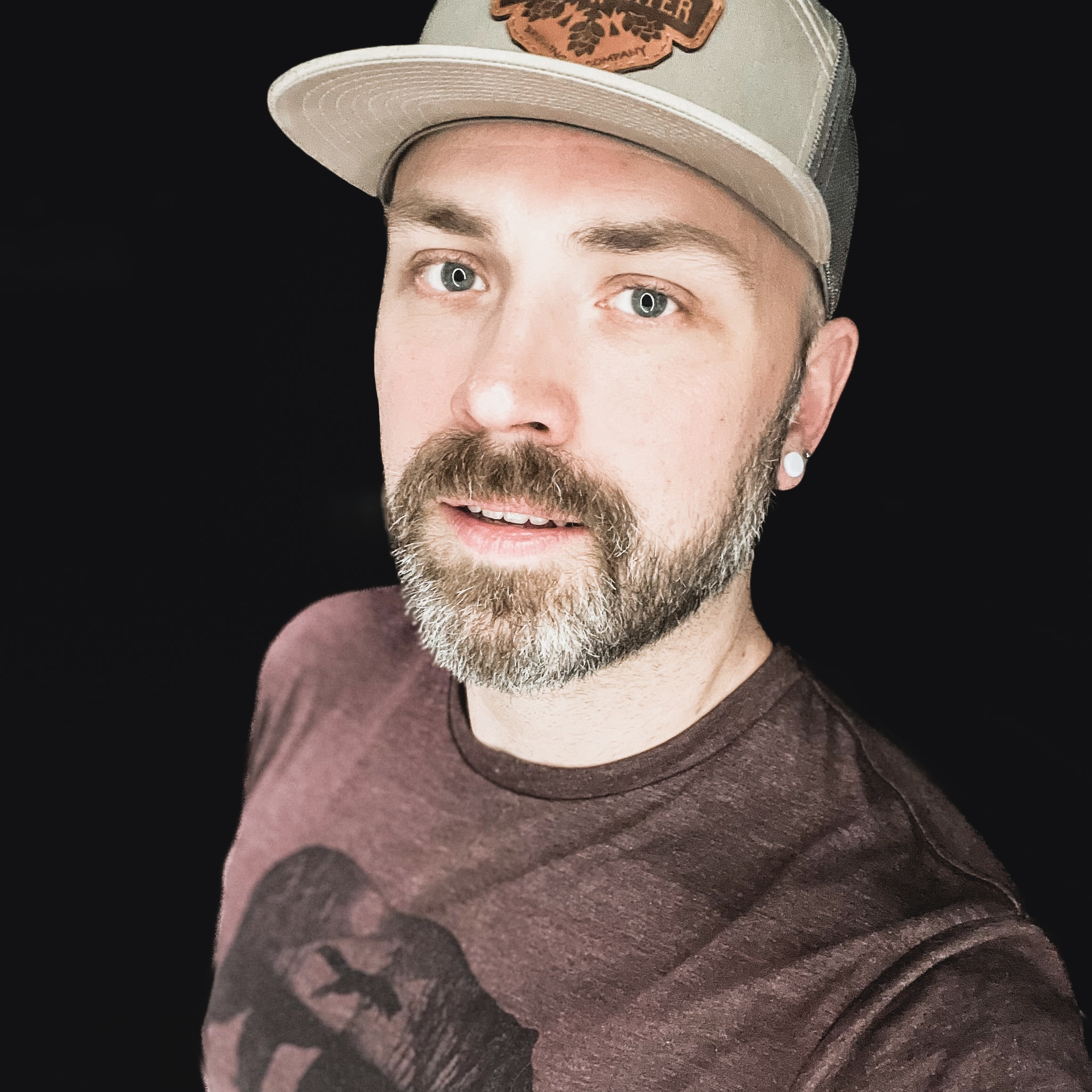 Ian Kelly is a Spokane native and grew up just east of Spokane in Liberty Lake, Wa. He graduated from Central Valley High School and attended Eastern Washington University where he studied Electronic Media and Communications. After always having a passion for broadcasting and radio, Ian joined the ZZU team in 2006 as the voice on the weekends, and is proud to now be the voice on ZZU afternoons. When he’s not on-air, Ian likes to crossfit, loves movies, listens to music and plays a substantial amount of video games.

Favorite band ever: Anything from Taylor Swift to Metallica

Most watched movie: Lord of the Rings

Favorite vacation spot: Disneyland! Or Vegas, which are kind of the same thing…

You can hear Ian on ZZU, Monday-Friday 3p-7p

The Truth is Out There… for the 11th season!

As far as television shows go, you don’t get much more iconic than the X-Files. First airing in 1993, the show ran 9 massive seasons in it’s first run, totaling 202 episodes and 2 full length films based around F.B.I. agents Fox Mulder and Dana Scully tackling all things bizarre and unexplained with a consistent […]

WHAT A SURPRISE! You may or may have not known that Lady Gaga was not the original Saturday night artist at Coachella this year. It was actually scheduled to be Queen B herself, Beyonce. Being extra, double pregnant (get it… she’s having twins!), Bey had to cancel her Saturday night headline performance at that giant […]

I just had to share this new track from an artist called LP, short for Laura Pergolizzi. She was born in New York and moved to LA to start her music career. Looking at LP, she almost looks like Bob Dylan (I know… not really a compliment). Her first big single is a great track […]

New Music and Some Netflix

Welcome to the new weekly (hopefully?) blog installment where I get to tell you all the things I’m listening to, watching or currently digging. For new tunes this week, the biggest is undeniably the latest from former One Direction-er Harry Styles. Harry has set himself apart from the other members of the band by going […]